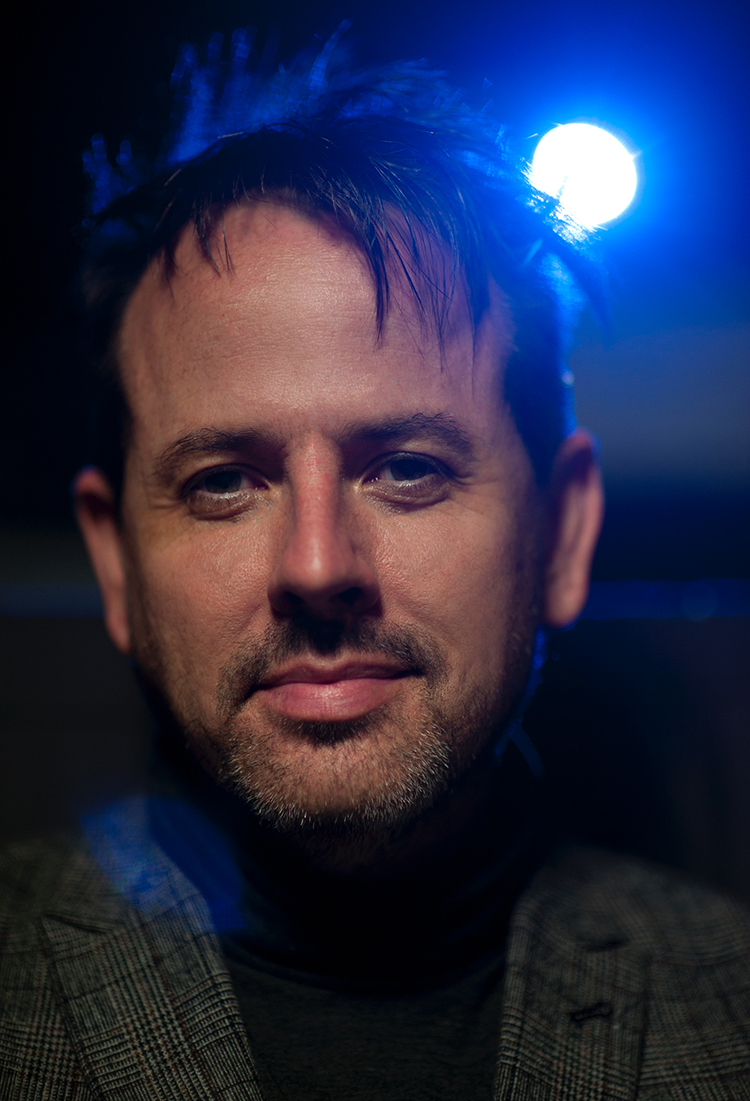 Benjamin Bratton's work spans Philosophy, Architecture, Computer Science and Geopolitics. He is Professor of Visual Arts at University of California, San Diego. He is Program Director of The Terraforming program at the Strelka Institute. He is also a Professor of Digital Design at The European Graduate School and Visiting Professor at SCI_Arc (The Southern California Institute of Architecture) and NYU Shanghai.

He is the author of several books, including The Revenge of The Real: Politics for a Post-Pandemic World (Verso Press, 2021. 166 pages), which sees the COVID-19 pandemic as a crisis of political imagination and capacity in the West and in response argues on behalf of a positive biopolitics. It frames the pandemic as an involuntary experiment in comparative governance, one that demonstrates the failures of populism and the need for an epidemiological view of society based on sensing, modeling and collective organization. The book examines the complexities of sensing vs. “surveillance”, quarantine urbanism and platform automation, the mask wars and the ethics of the object, and the failure of philosophy to properly address the crisis. It calls for a new politics of rational and equitable infrastructures of knowledge, planning and intervention. See Verso Amazon

In The Stack: On Software and Sovereignty (MIT Press, 2016. 503 pages) Bratton outlines a new geopolitical theory for the age of global computation and algorithmic governance. He proposes that different genres of planetary scale computation --Earth layer, Cloud layer, City layer, Address layer, Interface layer, User layer-- can be seen not as so many species evolving on their own, but as forming a coherent whole: an accidental megastructure that is both a computational infrastructure and a new governing architecture. The book plots an expansive interdisciplinary design brief for The Stack-to-Come. See MIT Press Table of Contents Amazon

Recent and Selected Videos
"Conversation with Bruce Sterling"
"Interview: On The Stack" SCI-Arc Channel
"The Stack We Have, The Stack To Come"
"We Need to Talk About TED"
"The Black Stack"
"A.I. and Cities: Platform Design, Algorithmic Reason and Urban Geopolitics"
"The Politics of Platform Technologies"
"The Sprawl"(by Metahaven)